A BIT ABOUT ME

Ranjana Kumar is a popular radio announcer of Indian descent formerly from Fiji currently living in Auckland, NZ.
She was born in Labasa and raised in Fiji’s capital.

Ranjana has achieved fame and popularity with her versatility in news reporting, programme production,
copy-writing and announcing. She began her career in 1988 with the then Fiji Broadcasting Commission in Fiji.

Known for her melodious voice, Ranjana obtained her training under veterans like Ambika Nand, Diwakar Prasad and
Tej Ram Prem in the radio industry. She has also worked in all the 4 Hindi radio stations in Fiji before migrating to
New Zealand in 2006.

JOIN ME ON MY SHOWS 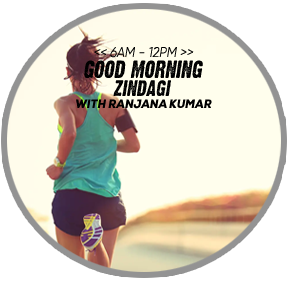